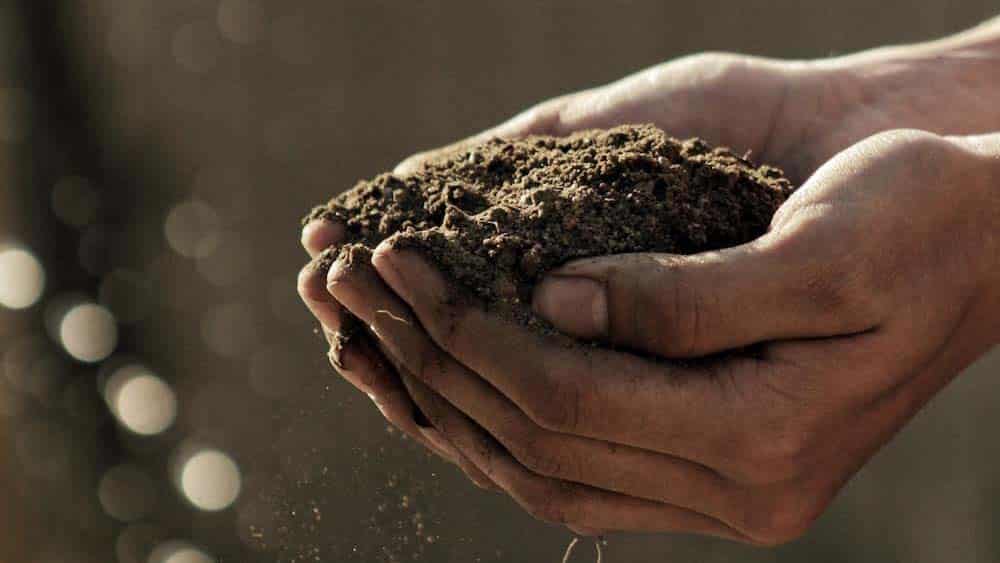 Many areas of the world have problems with low soil pH, which can reduce phosphate availability and increase potential for toxicities from micronutrients such as aluminum (Al) and manganese (Mn). Acid soils can also affect survival of rhizobia and their ability to fix nitrogen for legumes. While we require fertilizer in ever increasing amounts to grow our best potential crop, this also plays a role in acidifying the soil. By creating soil-based management zones, we can ensure we are applying fertilizer where there will be a response and not just over apply - creating a correlating issue without intention.

Al toxicity is amplified in soils with pH less than 5.5 as this acidity allows Al to solubilize (Government of Western Australia). This causes root pruning and affects the plants’ ability to take up both water and nutrients.

In one north central Alberta field that has a wide range of pH levels, there was visual differences in crop between SWAT zones. Zone 4, which had a pH of 5.3, had visually smaller plants and biomass than zone 8, where the pH was at a healthy 6.1. We took tissue samples to examine further if there were differences in the nutrient uptake, possibly due to pH. Tissue testing is based on concentration of the biomass of the plant so doesn’t always explain the why of a plant being smaller, but one nutrient that we didn’t expect to see a large difference in concentration was potassium. Zone 4 showed only 3 percent K (sufficient) while the larger plants in zone 8 showed a concentration of 5.5 percent (high). So, considering significantly more biomass as well as K tissue concentration, the plant uptake is 3-4 times higher in zone 8 vs zone 4! One possible influence would be smaller roots due to low pH causing root pruning from Mn and/or Al toxicity. This is also potentially indicated by much higher tissue Mn (90 ppm) in zone 4 vs 32 ppm in zone 8. This would reduce plant root mass and therefore the plants’ ability to take up a nutrient like potassium which is very reliant on sufficient root surface area for uptake.

Soil cation exchange capacity (CEC), influenced by texture and organic matter, plays an important role in how fast a soil can acidify, as well as how difficult it can be to change the soil pH with a soil amendment product. As a result, we tend to see SWAT zones 5-10 that are usually higher in organic matter and clay content have higher pH than zones 1-4 (figure 1). Soils with greater CEC will acidify slower but will also require more amendment to adjust pH (University of Maryland Extension, 2016). The ability to amend the pH and how much lime is required is measured in the soil test as “buffer pH." It is very difficult to quantify the effect of pH on a crop until it is at an extreme and causing visual nutrient deficiency or toxicity issues, stressing the importance of proactive pH management.

Amendment products, such as lime, are required in large amounts to change soil pH and can be extremely expensive. Through delineating each field into soil-based management zones, SWAT MAPS allow fields to be managed in greater detail based on soil properties that drive pH differences across a landscape. Applying nutrients and soil amendment products, such as lime, in areas where they will have the greatest response allows for more consistent return on investment.